A Look Into the Addictive Nature of Social Media 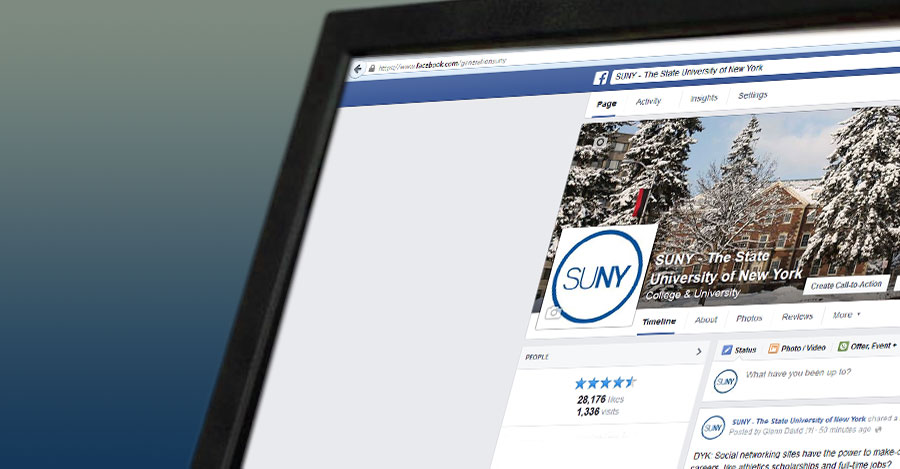 How many times a day to you log onto your Facebook, Twitter, Instagram, or other social media sites checking for the latest updates? Perhaps a fear of missing out (FOMO) is present that makes you check more regularly than you’d like to. Recently, researchers from the University at Albany set out to assess the addictive nature of social media–specifically Facebook–to better understand the mental effects and potential associations with other disorders.

Professor and psychologist Julia Hormes led a team of three researchers in a recent university study and has concluded that excessive use of online social networking can not only be addictive, but may also be associated with other behavioral disorders, including substance abuse. Published in this month’s issue of the journal Addiction, the study found an estimated 10 percent of users experience what Hormes’ classifies as “disordered social networking use.” Furthermore, it determined that people who struggled with social media addiction were more likely to report drinking problems.

How many people may be affected by this type of behavior? In October, Facebook reported over 1.35 billion active users (MAUs), with 800 million people logging on daily. In addition, a 2013 consumer report found 71 percent of active users are now accessing social media from their smartphones or tablets. Hormes believes that Facebook has several characteristics that may actually encourage the development of an addiction-like syndrome.

“New notifications or the latest content on your newsfeed acts as a reward. Not being able to predict when new content is posted encourages us to check back frequently,” Hormes said. “This uncertainty about when a new reward is available is known as a ‘variable interval schedule of reinforcement’ and is highly effective in establishing habitual behaviors that are resistant to extinction. Facebook is also making it easy for users to continuously be connected to its platform, for example by offering push notifications to mobile devices.”

Respondents who met criteria for disordered social networking use also tended to report problems with emotion regulation, including poor impulse control. Emotion regulation deficits have previously been shown to be risk factors for substance addiction. “Our findings suggest that disordered online social networking may arise as part of a cluster of risk factors that increase susceptibility to both substance and non-substance addictions,” Hormes said.

Hormes’ research targeted undergraduate college students, 18 years or older, who were evaluated on a series of diagnostic criteria that is commonly used to assess alcohol addiction. Instead of searching out alcohol related issues, questions were modified to measure addiction-like symptoms related to excessive Facebook use. For example one question asked “How good does Facebook make you feel?”

Of the 292 respondents in the survey, nearly 90 percent reported having an active Facebook page, spending one-third of their online browsing time on the site on average. Another 67 percent received Facebook push notifications to their smartphone.

Participants who were categorized as meeting the criteria for disordered social media use reported addiction-like behaviors that included strong urges or cravings to browse the site, irritability when they weren’t able to access their accounts, and an increase in use over a length of time.

Ultimately, professor Hormes believes that her study will be a source to help officially categorize disordered online social networking as a behavioral addiction. She plans on continuing her research in connecting disordered social networking use with substance abuse to obtain a better understanding of the two traits.

Written by University at Albany

Located in New York’s capital city, the University at Albany offers its more than 17,000 students the expansive opportunities of a major research university and an environment designed to foster success.