Pick 6 – Books to Read This Summer 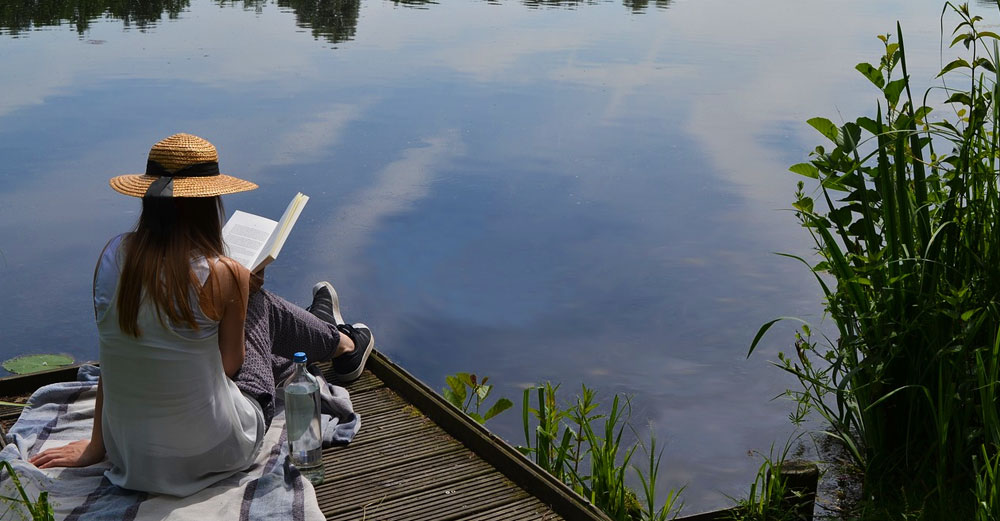 Ahh… summer. We all look forward to relaxing after a tough school year in any way we can. To help you out as we’ve done before, we’ve decided to recommend some great summer reads for you to get through before you go back to school in the fall.

Some of these books are best sellers, from fiction to non-fiction, drama to comedy. Whatever your style, you’re sure to find something good in this list. So grab a good book, get into a comfy chair outside in the sun, and let your mind wander behind the pages of a good book. 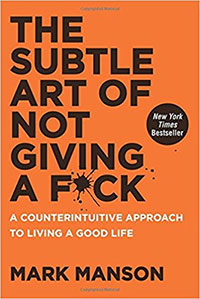 The Subtle Art of Not Giving a F*ck: A Counterintuitive Approach to Living a Good Life (Mark Manson)

Blogger Mark Manson decided to stop trying to be “positive” all the time and see things as they were. In his New York Times Bestseller, he gives the reader a raw, honest look at how to deal with life’s challenges and upsets with the claim that not all people need to come in first place, or be the best, at everything they do. But instead, by knowing our limitations, we can ignore what’s not important and concentrate on what really matters, letting those things be reflective of our happiness. 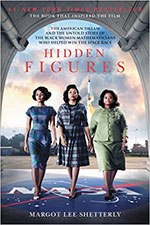 Hidden Figures: The American Dream and the Untold Story of the Black Women Mathematicians Who Helped Win the Space Race (Margot Lee Shetterly)

You may have seen the movie, but the book has the whole story. Take yourself back to 1969, when Neil Armstrong was the first man to walk on the moon. The sheer effort in planning, logistics, and science needed to safely launch, fly, and land on the moon was out of this world. But for a group of black female mathematicians at NASA, it was exactly what they were born to do. Learn what these women went through during times of segregation to give NASA and the United States a huge victory over the Soviet Union in the Cold War, changing America’s future for good. 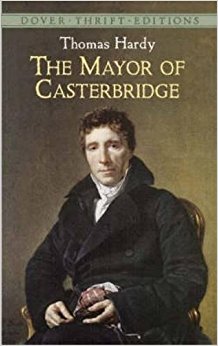 In 1826, there lived a family headed by Michael Henchard. He proceeds to get drunk and yammer on about marrying too young. He then offers his young wife up to the highest bidder. She swears if he persists, she will take their daughter and leave him. Will the young bride go and what kind of future is in store for a man who sells his wife? 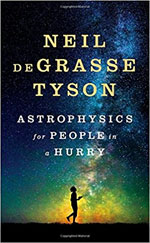 Astrophysics for People in a Hurry (Neil DeGrasse Tyson)

What is the universe? Space and time? What is our place in all of it? Everyone’s favorite astrophysicist Neil DeGrasse Tyson helps us understand the cosmos and all of the mysteries of the universe with his clever wit and writing. Maybe after reading this book, you’ll be ready to lead the first manned mission to Mars. 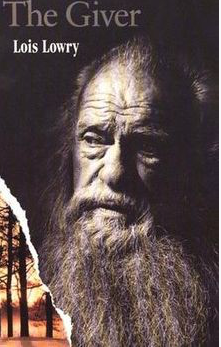 The Giver is a tale of a young boy discovering a shocking truth about his world. In a time where everything is decided for you from what foods you eat to who your parents are, there is nothing left to chance. Everyone is assigned a role in life and that is the part you play. Yet when this young boy is chosen for the role of his life, his world is turned upside down. Can he go back to the way things were? You’ll have to find out in this thrilling novel that will keep you turning the pages. 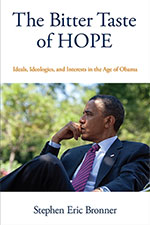 We’re in a new day of politics in the United States. But the last presidential administration is still just recently departed. This book, from our own SUNY Press publishing house, contains a series of essays that evaluate America’s domestic and foreign policy landscape since the day President Obama took office. Author Stephen Bronner presents the topics in a clear, easy to read manner, making this book perfect for academics and activists alike.

Sarah Petrak is a student assistant with the Office of Communications and New Media for SUNY System Administration. She is a studying Public Policy at the University at Albany.