The Balance Between School Work and Start-Up Business Goals 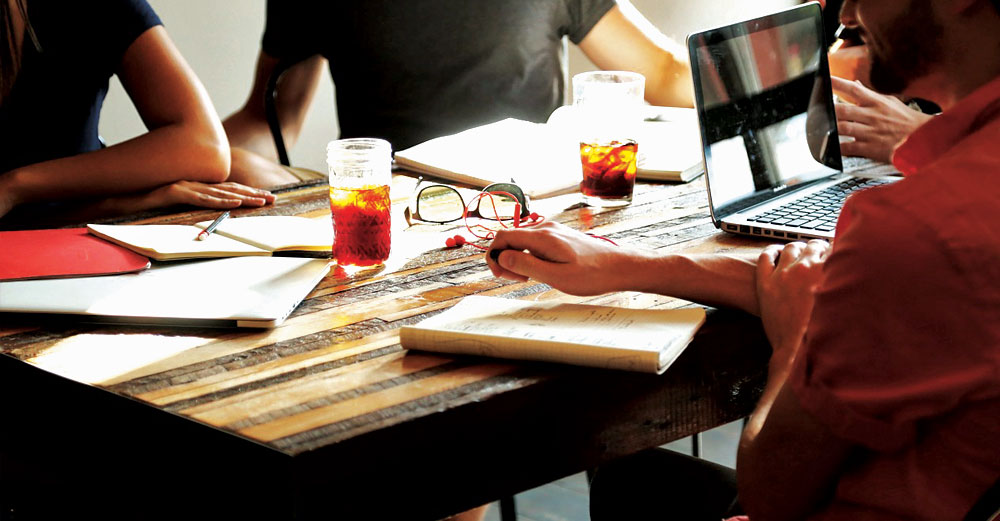 In the last couple of years it seems that the term “start-up” has become a bit of a buzz word in the business world. It’s used to describe various types of new businesses, but it seems the term itself doesn’t really have a specific definition.

According to the Small Business Administration “the term start-up is associated with a business that is usually technology oriented and has high growth potential.” This means that a start-up has the potential (and goal) to become a much larger business enterprise and that it’s small start is only temporary.

However, running a start-up business is associated with a lot of risk, as one cannot guarantee that the business will be successful. There has to be a clear plan to profitability and expansion as well as solid leadership. These factors are extremely important as they are taken into consideration when a start-up attempts to get funding from investors such as venture capitalists and angel investors. A venture capitalist is someone who invests in the business to provide capital but is also focuses on the potential rate of return. An angel investor is a wealthy individual who quietly invests in a business in exchange for an ownership stake and only does so when a return is expected. 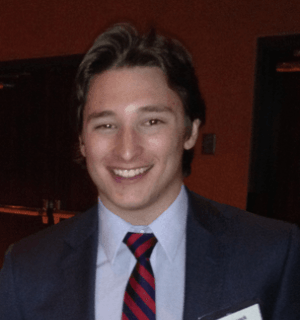 While this all sounds like it would be a tremendous amount of work for business owner to do, imagine joining the team of a budding start-up while you are still an undergraduate student at the University at Buffalo! Well 20 year old Joseph Peacock did just that with the company GradFly. Initially GradFly was a network for STEM students to showcase their projects that they are working on, in a way that can’t be done on a normal paper resume. It allowed companies and colleges to pay for entry to the network, where they then gain access to students with strong STEM skills. Joseph’s time with the company was from May 2013-October 2014, in which he was able to contribute to the company’s growth.

However, Joseph left GradFly when he was offered a highly competitive internship position with Facebook for the summer, a huge opportunity a young tech guru can’t pass up. This awesome internship can be added to Joseph’s ever expanding list of accomplishments that also include a feature in Buffalo Business First, a 2014 Student Technology Award from the Beta Awards and being one of four students from the University at Buffalo’s Entrepreneur Lab to win $8,000 in funding after pitching their start-ups to local business leaders and investors.

We were able to talk to Joseph, and gain an inside look at the connection between SUNY students, start-ups and career goals.

1. How did your experience and studies at the University at Buffalo help you start GradFly?

I began my computer engineering curriculum when I was a Junior in high school. I took intro to computer science courses over the summers at UB before I officially started my undergrad. This was the greatest stepping stone for me, and it lead to me competing in hackathons as a freshman and sophomore at places like Princeton University and University of Pennsylvania. I worked with some of my future teammates at these hackathons, and gave me the opportunity to dig into awesome projects.

UB now offers some great courses/competitions in the entrepreneurial space like Startup CEL, Panasci Entrepreneurship Competition, and the Entrepreneurship Lab. I didn’t take part in any of these until after my experience with GradFly however.

2. Where did you get the idea for creating a company such as GradFly?

GradFly was actually not my idea, it was the CEO’s. He was recruiting developers to build out the company when he was getting started. I joined as a developer and eventually moved into a Product Manager role, and finally was appointed Chief Technology Officer to represent the entire technology side of the company.

3. Being an intern at Facebook sounds awesome. How did that opportunity come about?

Working at a Google or Facebook has been my goal since I was in high-school, and when the time came to apply I had a tough decision to make. I was planning on interning when I was sophomore, but decided to work on GradFly for the summer instead. This year I was recommended again by a friend of mine, went through their normal interview process, and received an offer. I will not be programming however, instead I will be acting as a Technical Program Manager Intern. This is something I am very excited about because of the unique role, and my personal goals.

4. You have accomplished so much in a short time. What is your ultimate career goal?

I’m not sure yet to be honest. I would like to be in a position that I can grow in and really learn from. My current thoughts are to work at a top-tier technology company for a few years, and then come back to my hometown (Buffalo) to contribute to the economic growth. I would really like to grow a company here, and keep more software talent locally.

5. Do you have any advice for other students on following their own study and career goals?

From my perspective, the only way to learn things is to actually experience it. If you’re thinking about doing something new, do it! Taking small opportunities here and there will always lead to much larger ones. Everyone has their own learning curves, but if you find something you truly enjoy doing you can definitely achieve all of your professional aspirations. Just remember to balance your time and stay well rounded.

Atiba was an intern with SUNY’s Office of New Media, who became a University at Albany graduate in English with a minor in Communications.